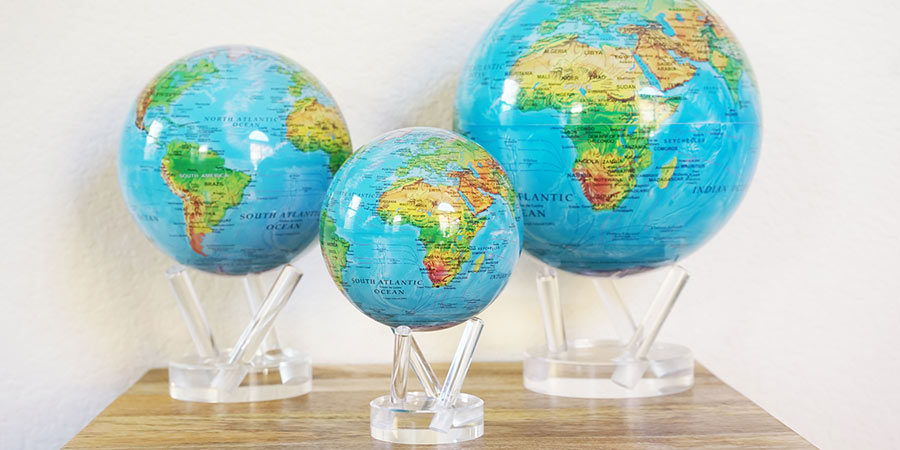 Not much would care about this one, but it’s worth to mention that previously you could override the whole $GLOBALS variable with your custom data, now you can only modify its keys/aliases.

The core idea of this change is to move $GLOBALS from being a “real” variable with non-standard semantics, towards being a syntactical variable with two semantics:

This means that all operations in the following code will continue to work as they do now:

Read-only usage of $GLOBALS will also continue to work: