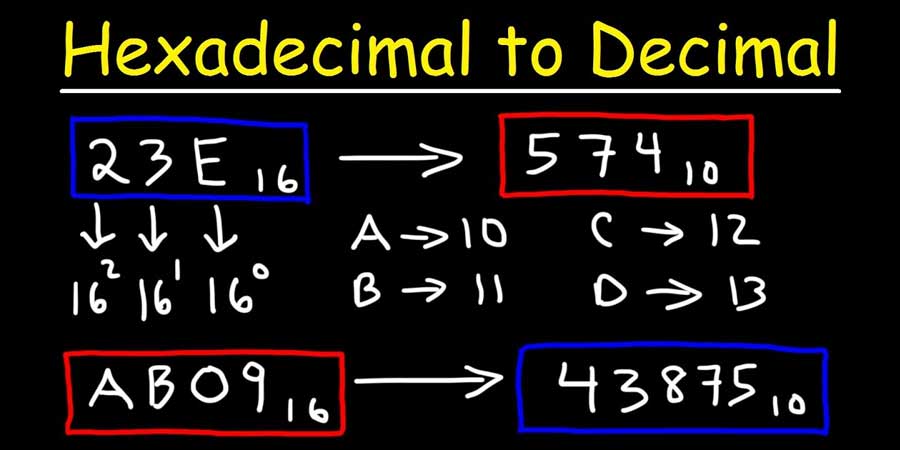 Forget about a case of checking 016 == 16 causing a false response, from now on any octal integer will have to be written in literal notation, which is 0o16 . This only applies to integer types, strings behavior are kept intact.

New support for the explicit octal notation 0o/0O for integer literals analogous to 0x/0X and 0b/0B for hexadecimal and binary.

As of PHP 7.0, hexadecimal numbers in strings are not considered numeric, as the behavior was inconsistent with type casting. Adding complete support for hex numbers in strings was rejected because adding it for other numeric types would be complex and confusing.

This change has no impact on the behavior of numeric strings. “0o16” would still be interpreted as a string and only a string. Moreover, (int) "0o16" will continue to evaluate to 0.