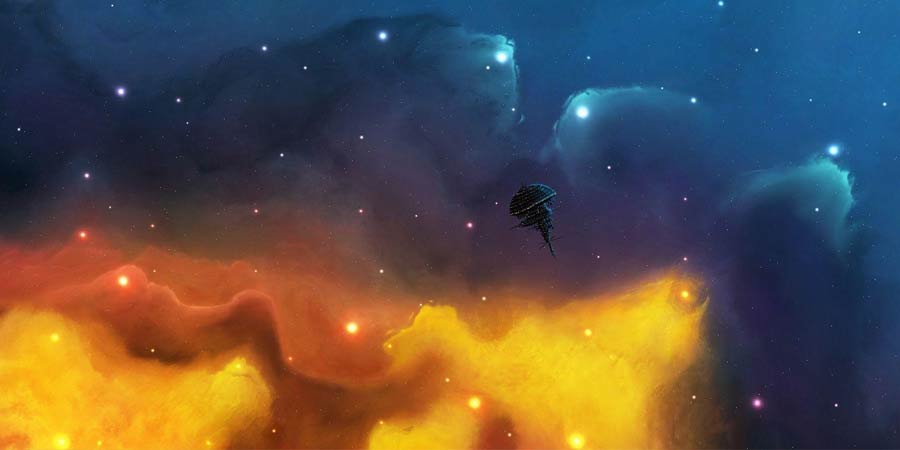 Since PHP 7.4 magic methods of __seralize() and __unserialize() were added, since then Serializable interfece is obsolete and in fact broken with new PHP 8.x features. This also includes deprecating of PDO::FETCH_SERIALIZE flag of PDO object that will be remove completely in PHP 9.

If a class implements both Serializable and __serialize()/__unserialize(), the latter take precedence (on versions that support them), and the Serializable interface is only used to decode existing serialization payload using the obsolete C format. To migrate to the new mechanism, it’s possible to either replace Serializable entirely (if support for PHP 7.3 and below is not needed) or to implement both (if it is needed).